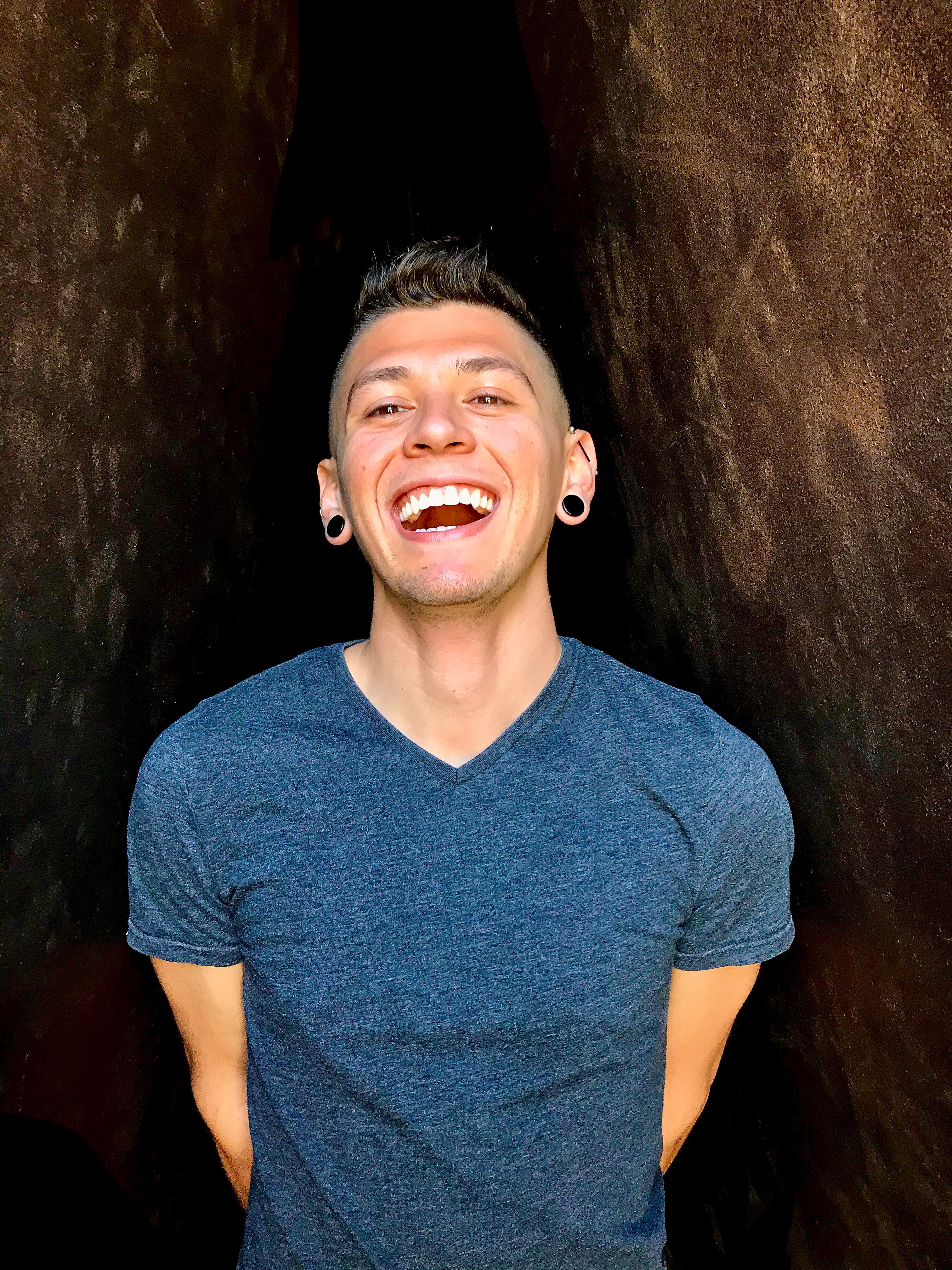 Jon Ontiveros
WelcomE, Glad to see you here!
‍
I'm sure you're a bit curious to know who jon is.


Jon is a New York Based Lighting programmer and lighting designer.
Skilled with the KNOWLEDGE of ETC, Hog 4, and just enough MA to get himself in trouble, Jon is happy to bring his skillset to the project.

Growing up enthralled by golden age broadway musicals, he transfered to the North East school of the arts, in texas, where later recieving his bfa in lighting design from the conservatory of theatre arts, in saint louis, missouri.


Jon mainly works on events and theatre, while also taking part in a few opera and dance projects. Recently, Jon has been with Royal Carribean, Livesight NYC, The longacre theare, 59E59, The muny, Capital Rep, and goodspeed Musicals.
Thanks For Reaching Out,
I'll Message Back Shortly!
Oops! Something went wrong while submitting the form.